I had the chance to hear a talk from Allan Watts where he discussed this very question. And now that some time has passed I have had some time to give it more thought. He is right though, we often don’t know who we really are when someone asks us this question. Yeah, we can answer “well, I’m a doctor, or I’m a technician.” But it says nothing of the question asked. Even if you answer with, “my name is Robert, or Susan.” Still that isn’t the answer. And the trouble with it is that we rarely ever get asked such a question where as we had to think of the answer in such a way.

This blog was sparked while recently viewing an episode of “The Crown” on Netflix, where Churchill becomes angry of a portrait that was painted of himself. He expected to see something much different when the painting was unveiled, instead he was met with disappointment. But it was argued by the artist later that he drew what he saw, not what he thought a parliamentary figure should look like. He pointed out that Churchill was blind to the facts of what age and time represented. Who knew what Churchill was expecting? I know it doesn’t quite match the question here, but it plays along rather well with it. 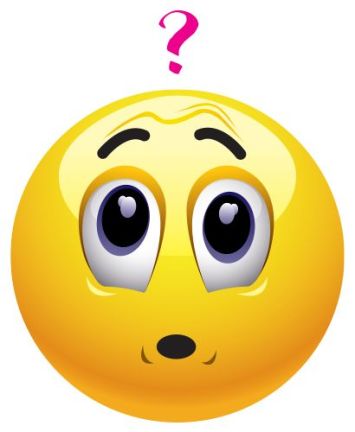 Some people can answer the question, but I don’t think that number is very high. I believe we are in a time where many people are slowly considering this question in life. Who are we? In life, where things are changing so rapidly and concepts are being made norms, the time for adjusting to it all has us questioning ourselves more and more. I believe we are not in just any period, I think we are in a very important period of time. We’re not only questioning life around us and the things in it, we are beginning to look within as well. The facade that we’ve been under for so long is slowly breaking. New things and ideas are taking it’s place in the hearts and minds of people world wide. But the interesting thing about it all is human consciousness that is being illuminated.

Once the world grasps hold of this era of “returning” to self, we’ll see people enjoying life more rather than being someone stuck in a life they don’t like. An expression of freedom to live the life of their choice rather than to just exist. Although, it will take time. Answering the question means getting out of the familiarity, the close to comfort life we’ve gotten used to. We may have to be uncomfortable for awhile or we may just get lucky and dance into a new life with no or very little issues.

Or we could stay put and be like Churchill at eighty years who was still unwilling to except the truth of his life.

I quite believe that a large percentage of the human race wants to be happy in life. And I think if anything, now is the time to seek what that means to us. Regardless of our current status. I think we have walked through life never questioning who we are because we were afraid of what the answer might be. And even if we’ve answered, we never went to discover that life we always wanted because of our current status. We held back, or we’re held back by ideas and thoughts of how others would view us. We are now experiencing and finding out that “it doesn’t matter what others think.” If you are on any social media you see the posts of these words almost every day. Our human conditioning has begun to change. What was once a conditioning to serve others is now starting to ask us to “serve” ourselves. To think for ourselves.

I know soul searching isn’t everyone’s cup of tea, but it can serve a purpose, even if it’s a small one. And if you factor in what and how fear can stop us from taking that first step in answering this question, it can be a crippling thought. We all fear something. But I do believe that more and more we will begin (if we already haven’t) to start hearing stories everywhere of every day people conquering fears. When you really look at it and be completely and totally honest, fear is a giant factor in why we DON’T do certain things we want to or always wished we did. I think “fear” is going to be radically challenged in the coming times. It’s had its time. It’s had its play. It’s played all of its cards. When I wrote my book, I was scared. I had so many things coming at me and so many fears of how I’d be viewed. But I broke through and I did it anyway. Now, it’s out of me and into the universe where it’s free to do whatever it’s suppose to. I’m saying yes, it wasn’t easy but it was better than letting it die inside of me. Whether it’s read by one or a million, it does not matter to me. I’m happy to have conquered that fear about it.

Deep down, I think if we have ever given it any thought whatsoever, there comes a time where we are presented with ideas, concepts, stories, and the like that reaches out of us and calls us by our name. I believe when life calls us we must respond because time has boundless time and we are only granted a certain amount of time in the body we have today. My advice: listen. Even if it scares you. 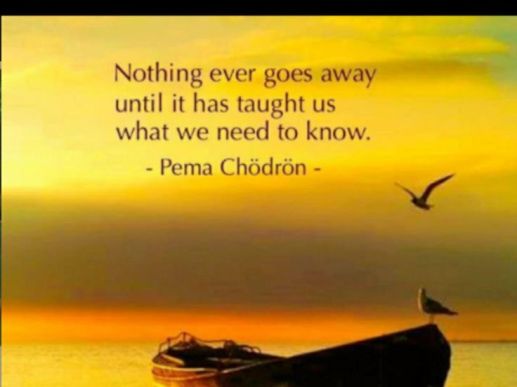 What does it mean?

So much of us have forced ourselves to become some thing we are not. Some one we are not. We have people pleased our way through life that we could literally write the book about it. And some of us probably have. 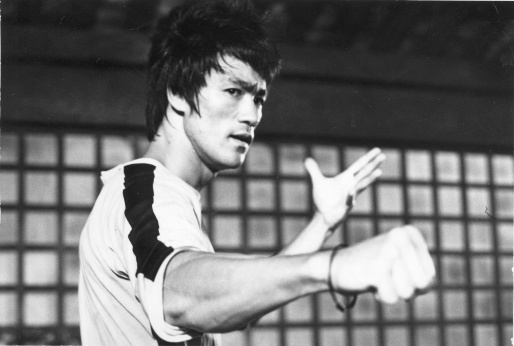 Now, to flow. Well, flowing is effortless you barely need to force anything out of you to flow. It’s natural. It doesn’t hurt. It doesn’t have a cost or it isn’t a burden to you. It doesn’t scare you most of all. It won’t keep you up at night worrying whether it’s right or wrong. I believe a flow state means you can sleep easy. You can perform at an optimum level without cause for concern. I think in flow we can always be happy no matter what is happening around us.

I know we’ve danced quite away from when we began at the blog, but that’s how I flow you can say. Naturally, I believe that if you found this blog intentionally or by a fluke, you needed it or you desired it somehow. I don’t believe in accidents. But call it what you will. I have no say.

Once again, it’s been interesting. I hope you come back again or decide to check out my many other blogs (there’s tons!) Thank you for your visit!